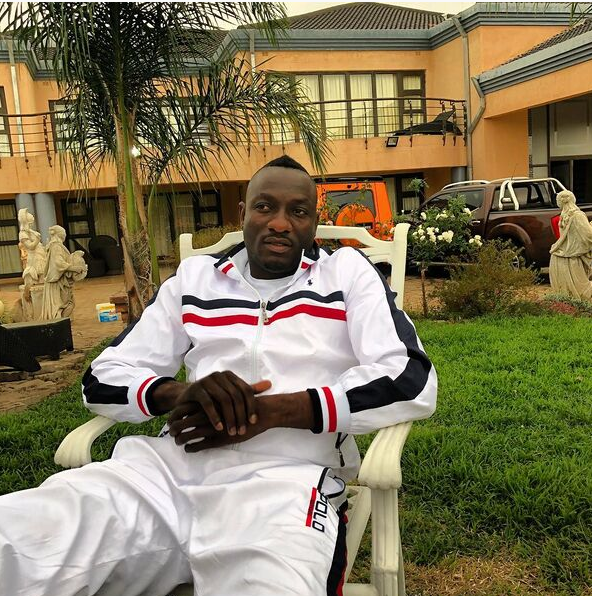 Genius Kadungure was born on the 10th of October, 1984 in Domboshava, Harare. He was a Zimbabwean businessman and socialite, the founder and Chief Executive officer of a gas company called Pioneer Gases which also had interests in Botswana and South Africa in addition to Zimbabwe. He was also the owner of Dreams Nightlife Club, formerly known as Club Sankayi. He was also the ambassador of the Harare International Carnival.

Ginimbi started in businesses at the age of 17 as a middle man securing gas for domestic users. He secured his first contract through a friend who worked at the Angolan Airways offices. His fortunes started improving as he would follow up on sales to the gas customers. He started driving within a year and two years later got himself a Mercedes Benz S Class, the first of his famous luxury car purchases. He then established Pioneer Gases (now part of Piko Trading) which supplies gas to commercial, industrial, public and retail sectors. His businesses are not listed publicly hence his net worth is currently not known. However, based on the assets that were known it was estimated to be between USD10 million and USD100 million. Ginimbi had recently bought a USD600 000 Lamborghini Aventador S Roadster on the 3rd of October 2020 adding to his fleet of luxury cars.

Ginimbi was known as the King of Bling as he would throw lavish parties. He once threw an expensive all-white birthday party in 2010 in Harare where an estimated US$17 000 was spent. The party had people from the Northern suburbs and they were treated to high-end whiskey, bright-colored cocktails as well as champagne and cigars. This party was at his Greystone Park home and it went on for three days straight. In 2012 he hosted another extravagant party in Botswana that cost P250 000 (USD32 000). He had another three day party in 2013 at his rural home in Domboshava to celebrate his newly built mansion. In 2018 he bought Winky D’s first copy of his album “Gombwe” for USD40 000.
On the 10th of October 2020 he hosted his all-white birthday party that had an invitation-only guest list. Some of the guests invited were Vimbai Zimuto, Stunner, Khama Billiat’s new handler Vokal and Killer T.

It was revealed that Ginimbi had been looking after a child for the past 11 years until he did a paternity test that showed that the child was not his.

On the 8th of November 2020 Ginimbi died in a car accident when his Rolls Royce had a head-on collision at high speed with a Honda Fit at 5am along Borrowdale road while returning from Moana’s 26th birthday party at his Dreams Nightlife Club. Although he was pulled from the car before it burst into flames, he died on the spot. His three friends, including Moana, died in the burning car.