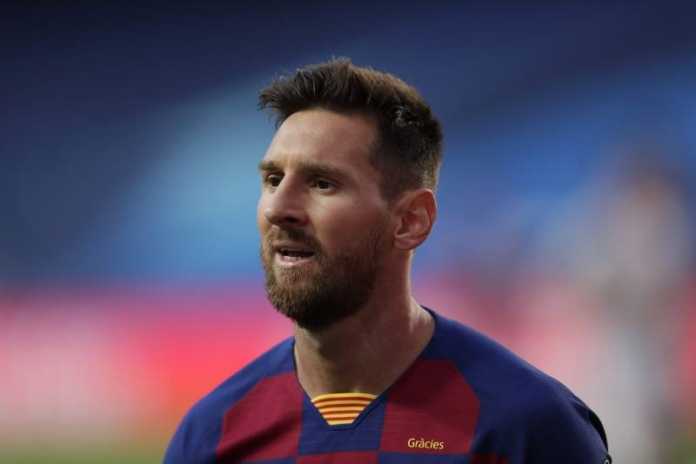 Messi told Ruben Uria of Goal that a disputed clause in his contract wouldn’t have made it financially viable to complete a move to another club:

“I thought and was sure that I was free to leave, the president always said that at the end of the season I could decide if I stayed or not. “Now they cling to the fact that I did not say it before June 10, when it turns out that on June 10 we were competing for La Liga in the middle of this awful coronavirus and this disease altered all the season.

Messi and Barcelona were locked in a dispute over a clause in his contract that allowed the player to leave the club for no transfer fee. Barcelona believed that clause had expired and was no longer valid, triggering a battle between the two sides, via Sid Lowe of The Guardian.
Messi reportedly attracted interest from several European giants, including Manchester City, Paris Saint-Germain, Juventus and Inter Milan, after speculation emerged about his future following the 2019-20 term.
The contract situation was always the most important factor, though. Even the richest of clubs would have struggled to pay a release clause to Barcelona in addition to the superstar forward’s contract.
Messi told Uria he held an emotional conversation with his family about leaving the Spanish club before coming to the realization it wouldn’t be possible during the current transfer window:
“When I communicated my wish to leave to my wife and children, it was a brutal drama. The whole family began crying, my children did not want to leave Barcelona, nor did they want to change schools.

“But I looked further afield and I want to compete at the highest level, win titles, compete in the Champions League. You can win or lose in it, because it is very difficult, but you have to compete. At least compete for it and let us not fall apart in Rome, Liverpool, Lisbon. All that led me to think about that decision that I wanted to carry out.”

Messi added he didn’t want to push forward with a legal case against the Blaugrana—it’s unlikely a trial could have been scheduled and conducted before the window closes Oct. 5 anyway—and decided to play out the final year of his deal, which runs through June 30, 2021.

“I love Barcelona and I’m not going to find a better place than here anywhere,” he told Goal. “Still, I have the right to decide. I was going to look for new goals and new challenges. And tomorrow I could go back, because here in Barcelona I have everything.”

It’s great news for the 26-time La Liga champions, which maintained throughout the process they wanted to retain Messi as a foundational piece while restructuring the roster after a rare trophy-less campaign.

Ramon Planes: “We want to build a team around the most important player in the world”