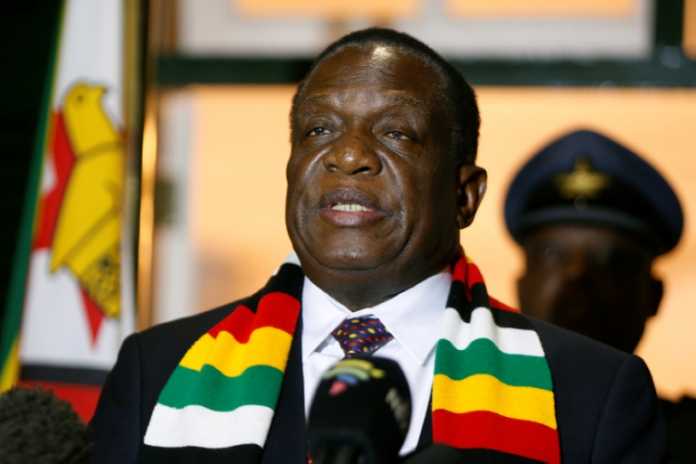 President Emmerson Mnangagwa has sent a congratulatory message to Joe Biden on his US presidential saying he looked forward to working with him to improve cooperation between the two hostile countries.

Vote counting continues in the US, but the media projected Saturday that Biden had surpassed 270 electoral college votes – the threshold required to win. However, Donald Trump, the incumbent president, has indicated he does not plan to concede defeat.

In his message to US president-elect, Mnangagwa said he wished him success in leading the American people. “On behalf of all Zimbabweans, a huge congratulations to President-Elect Joe Biden on his victory. Zimbabwe wishes you every success in leading the American people. I look forward to working with you to increase cooperation between our two nations,” said Mnangagwa.

Relations between the US and Zimbabwe have been frosty over the past two decades after the US, the EU and the UK imposed sanctions on Zimbabwe over its bad human rights record and holding flawed elections.

Harare has been calling on the removal of the restrictive measures as they were hurting the ordinary person. However, the West insists the trade and travel embargo will only be lifted if Mnangagwa’s administration implements political, electoral, and economic reforms including ending endemic corruption.

Zanu PF recently called for the US ambassador to Zimbabwe, Brian Nichols, a thug and accused him of funding anti-government protests.

Meanwhile, MDC Alliance Nelson Chamisa also joined other politicians in congratulating Biden over his win. “Congratulations President-elect Joe Biden and Vice President-elect Kamala Harris. In electing you, Americans have spoken and delivered a historic and progressive result whose implications for democracy and diversity will inspire many beyond American borders and around the world,” said Chamisa.

The ruling Zanu PF accuses Chamisa and one of his co-vice presidents, Tendai Biti, of calling on the US to impose sanctions on Zimbabwe as part of the opposition party’s regime change agenda. 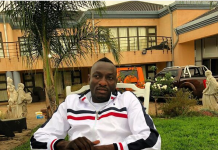