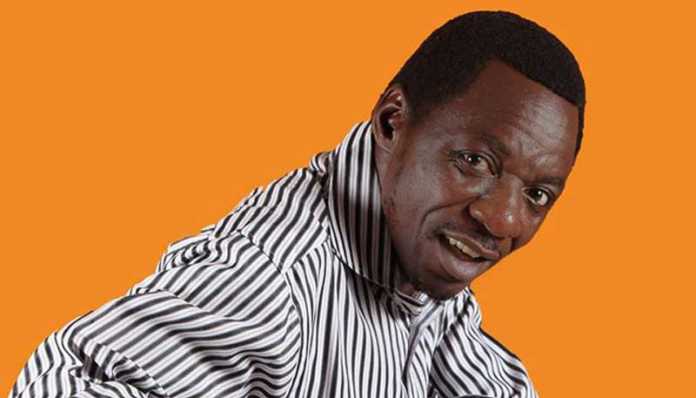 Early and Personal life
Alick Macheso grew up on a farm in Shamva in Mashonaland Central Province Zimbabwe and has four half-brothers named Partson, Harrison, Mike and Jones and a sister named Hilda. His parents, Hudson and Emilia Chisale are of Malawian origin and they migrated from Malawi to Mozambique because of their desire to farm and to seek greener pastures. His parents separated at a young age and eventually moved to Zimbabwe; Alick adopted his mother’s maiden name MACHESO.
Alick Macheso attended Enterprise Primary School in Shamva and attended Mashayamombe Secondary school in Chegutu, where he further cultivated his passion for music. He then married Nyadzisai Butau and together they share five children. In 2011, Macheso married a second wife named Tafadzwa Mapako and they had two children before they divorced in 2014.

Career
Macheso’s passion for music started at a young age while still in primary school and grew even deeper after being taught how to play a two-string banjo by his uncles Julius and Rogers Macheso. As time went on his teachers continued to challenge him by adding strings to his guitar. Alick would play the guitar on a daily basis as he worked at Hereford Farm.

In 1983, Macheso left the farming lifestyle in Shamva and moved to Harare on invitation by a relative who noticed Alick’s musical talent; he eventually joined the Vhuka Boys which was led by Shepherd Chinyani. Through this venture he was taught how to play the lead and bass guitars by Rogers Chimusoro and Shepherd Chinyani; It is through touring that he met Nicholas Zakaria. The two eventually collaborated and formed the Khiama Band. Macheso then took a short break from his music career; a time he took to earn his driving licence. He returned to the industry in 1997 and formed Orchestra Mberikwazvo with Zakaria Zakaria, Nicholas Zakaria’s brother.

His first album Magariro was released in 1998, with hits such as Baba naAmai; this album was enough to get them noticed by the public. It was however their 3rd album Simbaradzo which gave the Singer-song writter and his band their big break in 2000/2001. The album was packed with hits such as Madhawu, Mai Varubhi and Mundikumbuke to name a few. The album was followed by a wave of success establishing them into the hearts and radios of many through their multiple hits.

Alick Macheso is known throughout Southern Africa as being one of the most talented and successful singers of this time. He is multi-talented and can surely rave up a concert with his dancing, guitar playing and singing. His choreography together with his band competed with no other, coining moves such as ‘Museve’ which could still be called a Zimbabwean classic dance move. He is Zimbabwe’s best-ever selling artist with his album Simbaradzo being the highest sold album to date. 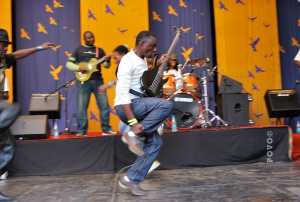