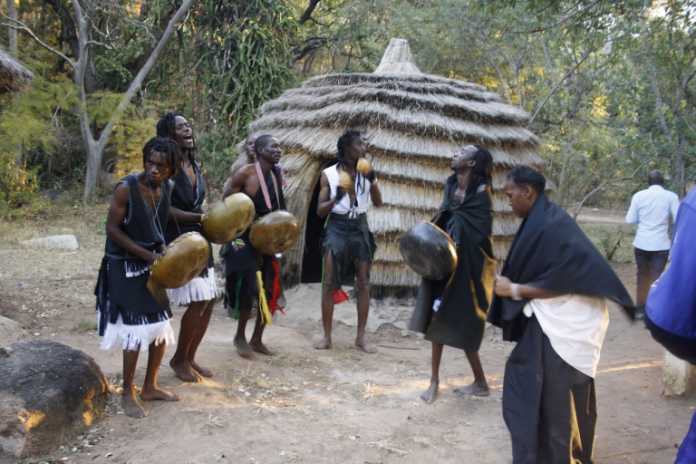 There is a religious tradition in Zimbabwe of communicating with the ancestors. Among the Shona these take the form of Bira ceremonies. It is an all-night ritual celebrated when people want to request rain or simply want to remain in contact with the ancestors. The members of an extended family call on the ancestral spirits by dancing, singing and clapping. Mbira and gourd shakers (hosho) are used to summon the spirits to possess the living mediums. In some regions of Zimbabwe drums are used instead of the mbira dzavadzimu. In the state of possession the mediums become a mouthpiece and the spirits speak through them. The ceremony usually takes place in a traditional circular hut, like the kitchen in the family compound, until the medium is possessed.

The mediums are not usually possessed until after midnight. Ritual beer is prepared (brewed) and is drunk by all that are participating in the ceremony. The mediums use snuff to help with their possession and when it happens the spirit speaks on the issue at hand and offers advice. It is believed that music is the gateway between the spirit world and the physical world to allow the ancestors to communicate.

When the ceremony is done to appease the ancestors, the family members may be thanking the ancestors for a good year of harvest or for things have been going well in their businesses. The medium that is possessed will inform the other members if the spirits are pleased with their offering. In the ceremony, music that was favored by the ancestors when they were alive is used to summon the spirits to possess living mediums; thus the religious belief system helps to preserve older musical practices. 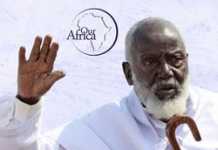