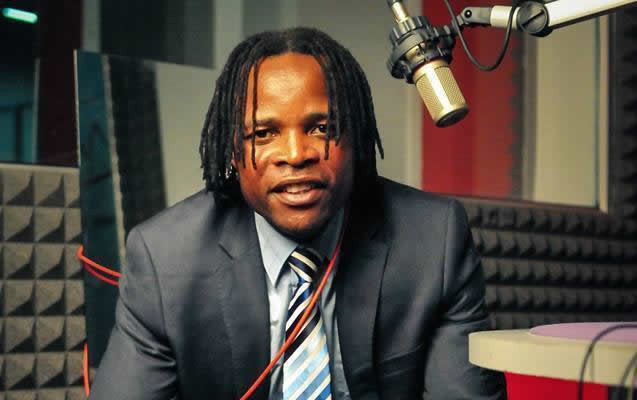 NOT many people make newspaper headlines at just 17-years-old. But CAPS United legend Alois Bunjira was a rare breed destined to be one of the greatest Zimbabwean footballers.

In 1991 as a Prince Edward high School (PE) teenager, Bunjira had already gained Warriors selection, kick starting an eventful career that would change the face of Zimbabwean football.  “Honestly at 17, I think I was the youngest ever player to be named a Warrior. Imagine I was going for Warriors practice sessions whilst wearing my Prince Edward School uniform, it was crazy,” he says.

Bunjira began playing organised football for Chitungwiza area zone teams such as Black Wolves, and Hotspurs, where he would partner his long-time friend Stuart Murisa who in years to come would become his closest ally.  Bunjira followed that up with stints at Chitungwiza Youth Stars and Black Rhinos Under-14 team before moving to Darryn Textiles’ Under-16 team.   It was at Darryn T with the likes of Norman Mapeza, Lloyd Chitembwe and Gift Muzadzi that Bunjira would really blossom.

In one of his first outings for Darryn T as a lower sixth student at PE, Bunjira struck a blinder, single handedly dismantling CAPS United.  It was no surprise that his name made the back pages of Zimbabwean newspapers the very next day.

From 1991 to 1993, the Chitungwiza raised Bunjira would smash a total 76 goals for Darryn T.  These exploits would earn him his debut for the Warriors in 1993 against Zambia as a second half substitute.

After Darryn T crumbled, Bunjira joined Black Pool Football Club at the end of 1994 were he partnered long-time friend Stuart Murisa, Alex Munawo and George Mbwando.  In the January of 1996 he would convince Murisa to join CAPS United with the two becoming household names at the club.   It was a tale of love and hate with CAPS United fans as he would befriend the very Makepekepe fans who had hated him like poison when he was still at Darryn T.

In his first year at CAPS Bunjira scored 59 goals.   His championship winning performances at CAPS earned his place amongst the club’s legends.  He later had a stint with Free Stars FC in 1999 to 2002, banging 20 goals in his unforgettable two seasons with the club.  Later he joined Wits University before playing for Mamelodi Sundowns, and then ending his career at Jomo Cosmos.  A troubling knee culminating from an Achilles tendon inquired in 1996 would eventually catch up with him at the turn of the millennium.  But not before he had made the Tunisia bound Warriors provisional squad in 2004.  Currently, Bunjira is running an academy called Alburn where he hopes to unearth players who will represent Zimbabwe at the 2016 Olympics and 2018 World Cup.