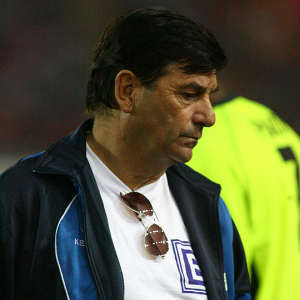 He was a man definitely known on the African continent having worked in various football positions on the continent since 1984. He is most noted for his success with the Nigerian national team. Under Westerhof, the Super Eagles won the 1994 African Cup of Nations and also qualified for the second round of the FIFA World Cup that year.

Westerhof began his career as an assistant coach with Feyenoord Rotterdam in the Dutch Eredivisie. He has also coached Vitesse Arnhem, the Bush Bucks and Mamelodi Sundowns of South Africa’s Premier Soccer.