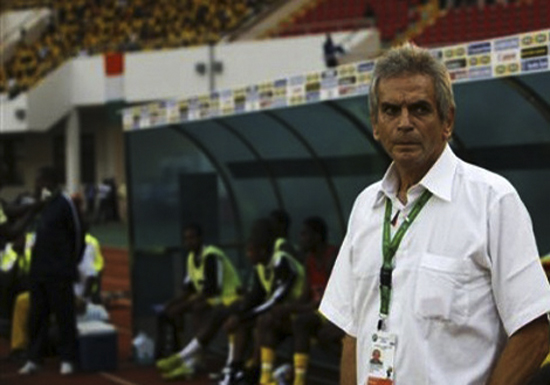 Fabisch, easily the most celebrated coach of Zimbabwe’s national side, he was in charge of the Warriors between 1992 and 1995. His ‘Dream Team’ galvanised the patriotic fervour of a nation, although success eluded him. His team included Zimbabwe greats like Bruce Grobbelaar, Peter Ndlovu, Ephraim Chawanda, Francis Shonhayi, Benjamin Nkonjera, Adam Ndlovu, Rahman Gumbo, John Phiri, Paul Gundani, Agent Sawu, Alexander Maseko and Henry McKop. He was the kind of a manager who would always stick by his players. A very active man on the sidelines, Reinhard Fabisch made every fan believe in the team.