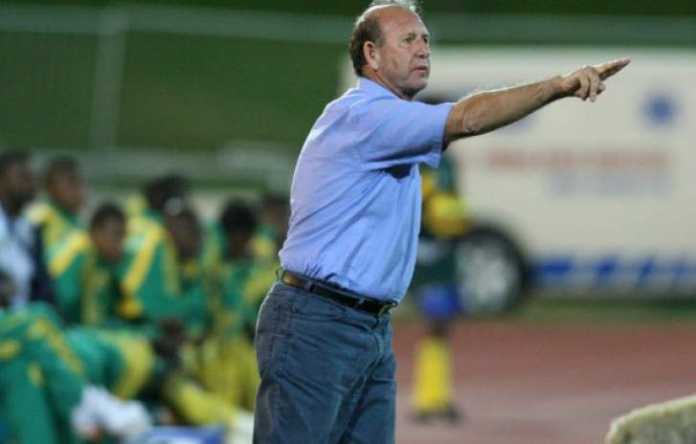 Valinhos last managed the Zimbabwe national team, a position he held from January to November 2008. He was named senior national team coach, just over six months since Charles Mhlauri was sacked. His salary was paid by the Zimbabwe Tourism Authority as part of a 2010 World Cup memorandum of understanding between the tourism body and ZIFA. Valinhos was fired by Zifa in November 2009 just a month before the expiry of his one-year contract after the Warriors dismally failed to qualify for Afcon and the World Cup.

Valinhos only had a brief playing career, playing between 1968 and 1979 with Bonsucesso, Vasco da Gama,Olaria, Goiás, Portuguesa (RJ), Volta Redonda and Serrano. He was coach of the Brazil under-20 side between 2001 and 2003 and has also coached in Brazil, the United Arab Emirates, Saudi Arabia, Kuwait and Morocco.