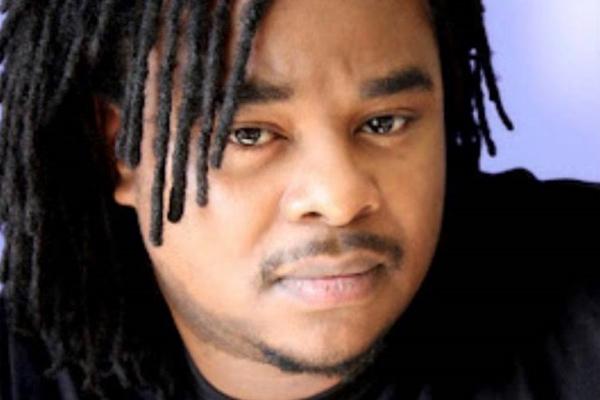 Singer-songwriter and music producer, Audius Tonderai Mtawarira, was born in 1977 in Chimbumu, Guruve District in Zimbabwe. He is the son of a farmer and property manager, the late Augustine Mtawarira. Audius was one of the first native African students to be enrolled at Ruzawi School, a private Anglican Boarding primary school in Marondera. He sang in the choir during his secondary years at Peterhouse Boys’ School, also in Marondera, showing that music had always been a part of his DNA. Aside from singing in the school choir he also played cricket, rugby, and participated in athletics. He also represented his school and district in these sports. Audius completed his education at Gateway High School in Harare where he was again in the school choir and participated in music programs. Audius furthered his studies in Perth, Western Australia at Edith Cowan University in 1996 and then to Curtin University to finish his Bachelor of Arts Degree in Graphic Design.

His professional musical career started in 2002 when he produced the majority of Selwyn’s album “Meant To Be” which reached a high of number 9 on the ARIA Album Charts and was certified Gold. Mtawarira collaborated with Delta Goodrem, writing and producing the number one single, “Born To Try” which sold over 210,000 copies making it the third highest-selling Australian single of 2002. “Born To Try” won Single of the Year at the ARIA Music Awards of 2003. In 2004 he produced the debut album of Australian Idol contestant Paulin called “One Determined Heart” and had a number one hit called “Angel Eyes” and was certified platinum. He co-wrote Idol contestant Ricki-Lee Coulter’s “Hell No!” and it reached number five on the ARIA singles charts.

He is a part-owner of The Sound Academy studios in Sydney as well as record label Blindfaith Entertainment. Under this label he worked on developing many unsigned artists and boosted many youngsters who later on became great successes like Iggy Azalea, Justice Crew and Anise K to name a few. In 2008 he produced Jessica Mauboy’s album “Been Waiting” as well as co-writing her single “Running Back”. He also launched his own fashion label called Shona Clothing, sticking to his roots. He worked as a music producer for the movie musical called “Goddess”, an Australian production directed by Mark Lamprel. He continued co-writing and producing, also mixing “To Myself” in 2019, performed by Alfie Arcuri at the Eurovision ‘Australia Decides’ competition. The song was among the top 10 finalists out of over 700 entries, the song placed in 5th place.

Audius also focused on recording some music for himself, releasing six albums in Africa which earned him popularity in Zimbabwe. I was still in primary school when I first heard his music on the radio. I remember arguing with my mom who didn’t believe that Audius was a Zimbabwean singer, because his music was amazing and it had an American feel to it. He won Best Urban Grooves in the male category at the Zimbabwe Music Awards of 2003. He also won the 2014 Best R&B Urban Album award for his album, “House of Stones”. He released an album in October 2016 called “Predestination”.