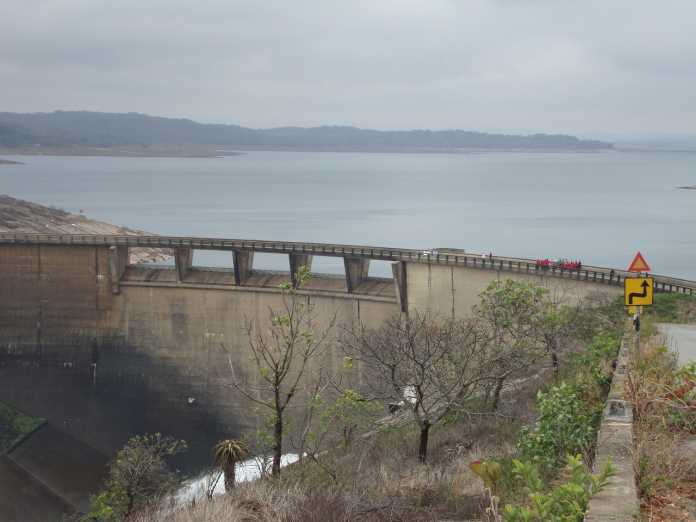 Located to the south-east of Masvingo, Zimbabwe, Lake Mutirikwi was formerly known as Lake Kyle. It was named after the Kyle farm which occupied most of the land which itself was named after the Kyle district in Scotland from where pioneer Tom Murray MacDougall came from. The Mbebvi, Matare, Popoteke, Umpopinvani, Makurumidzi and Shagashe rivers flow into the lake.

The inland lake covers about 90km2 when full. It was created in 1960 with the construction of the dam on the Mutirikwi River. The main purpose of the dam was to provide the region around the town Triangle with enough water for irrigation and other agricultural activities all year round. There is a variety of fish including largemouth bass, Greenland bream, Mozambican bream, red-breamed fish and spotted catlet.

The nearby Mutirikwi Recreational Park is home to more than 25 species of wild mammals like buffalo, common duiker, eland, impala, kudu, warthog, waterbuck, zebra, giraffe, leopard, honey badger. To view the beautiful beasts visitors do that in the comfort of their own vehicles for transportation. For the foodies there is a picnic site that has ablution and fireplaces. These sites are mainly for day use. Approximately 10 kilometers from the Kyle entrance gate, in the northern portion of the park, is the Popoteke Picnic Site.