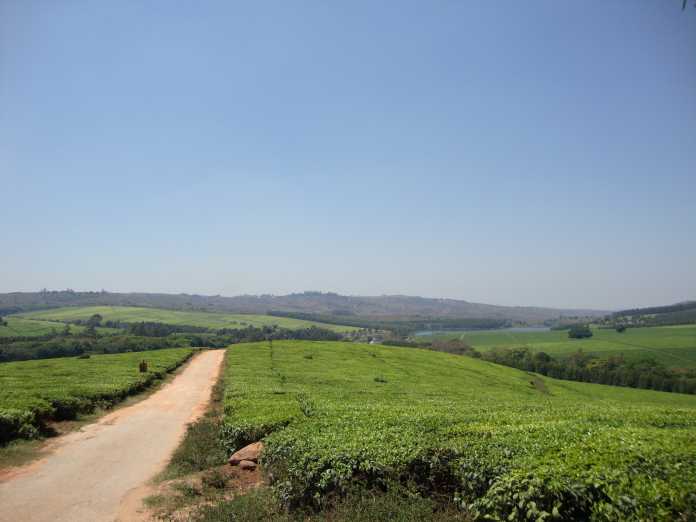 Sitting on an east-facing slope on the edge of Chirinda Forest Botanical Reserve, Mount Selinda is a village and mission station in the Manicaland province. Mount Selinda Primary School, Mount Selinda Secondary School and the School of Nursing at the Mount Selinda Hospital are located there. Mount Selinda is dominated by the Ndau Tribe who have links with the Zulus of South Africa according to their tradition. They speak ChiNdau and they practice subsistence farming. The locals call Mount Selinda “Chirinda” which is a ChiNdau word which means “look-out” or “vantage point”. The name Selinda is an English corruption of the Shangani word “Silinda”.

Mount Selinda lies on two large densely forested hills which rise up from the mountain plateau. The wet climate at Mount Selinda is influenced by the fact that no other high ground stands between it and the Indian Ocean about 400 km away as well as the tropical Chirinda Botanical Forest. The year-round moisture makes Mount Selinda an evergreen location; it does not experience arid winters. The summers are warm and humid. One can experience some light frost during winter in the surrounding low lying area. There is one tarred road that gives access to the area; however, there are also many earth roads.

Mount Selinda has fertile deep soils that are rich red-brown, fine grained and sandy clay.  The rich soils allow the growing of a vast variety of crops: tea, avocadoes, bananas, sweet potatoes, citrus, pineapples, sugarcane, coffee, macadamia nuts as well as commercial timber. Other small vegetation includes various ferns, creepers, vines, epiphytes, montbretia, orchids and flame lilies. For the bird lovers you get to enjoy the variety of birds like African green pigeons, sunbirds, trumpeter hornbills, African pygmy kingfishers, owls, night jars, eagles, bee-eaters and variety of colorful butterflies. Samango monkeys often show up in the area. The area has a variety of snakes that include pythons, vipers, cobras, mambas, adders as well as other reptiles.