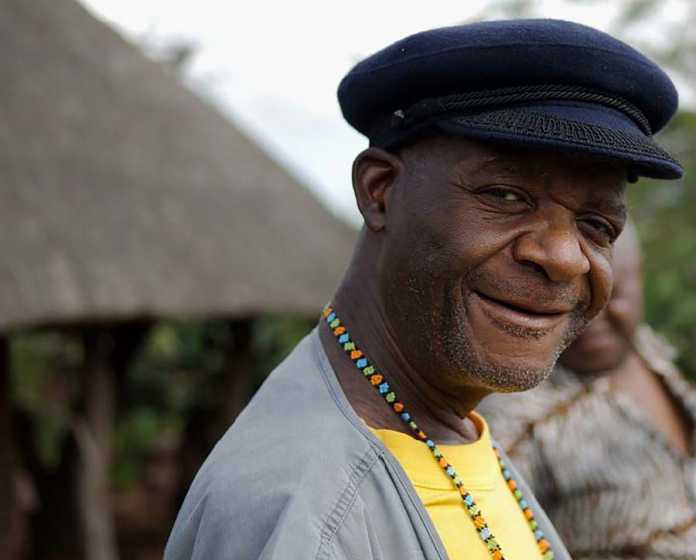 A writer and an actor, Charles Lovemore Mungoshi was born on the 2nd of December 1947. He is said to have developed a thirst for writing short stories and poetry when he was still in primary school. Mungoshi said that his first poem was inspired by a girl called Siphiwe who sat next to him in class. His first short story, “The Love Story”, was published in the school magazine while he was in high school. It was later published in a commercial magazine in Salisbury (now Harare). He joined the Forestry Commission after finishing his studies.

Charles was also an actor who took part in local dramas, “Ndabvezera”, produced by Aaron Chiundura Moyo, “Zivakwawakabva”, “Makunun’unu Maodzamoyo” (adapted from his novel) as well as “Julius Caesar”.

Charles preferred prose, viewing his poetry as a “mere finger exercise”. His material varied from anti-colonial writings to children’s books. His work was initially banned by the colonial government. He eventually wrote about post-colonial oppression as well. Most of his books are used as literature set books in Zimbabwean schools. He was awarded the International PEN Awards in 1975, 1981 and 1998. He also received Noma Honorable Awards for Publishing in Africa in 1980, 1984, 1990 and 1992.  In 1988 he received a Commonwealth Writer’s Prize for Best Book in Africa for “The Setting Sun” and “The Rolling World” in 1988. He received 7 awards at the Zimbabwe International Book Fair over the years. In 2006 he received a NAMA Silver Jubilee Award.

He was married to the actress Jesese Mungoshi who played the role of Neria in the 1993 Zimbabwean film “Neria”. His brother, David, was also a writer and an actor. Charles suffered a stroke in April 2010 leaving him nearly paralyzed. He died in Harare on the 16th of February 2019.