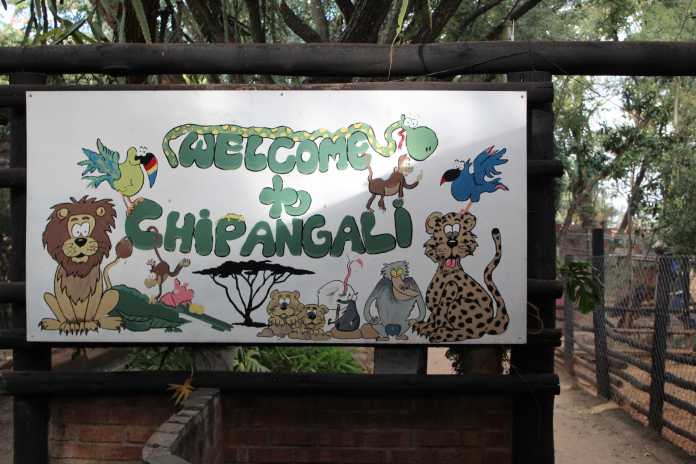 Located in Bulawayo, it was opened in 1973 by ex-game ranger Vivian Wilson and his wife, Paddy. It is a safe haven for orphaned, injured, abandoned and abused wild animals in Southern Africa. It is a non-profit organization that is committed to the rescue and care of animals. Animals are rehabilitated and once they are well enough and it is safe for them to be returned to the wild, they are set free. Those that cannot be rehabilitated are housed and exhibited at the orphanage.

It is a registered welfare organization in Zimbabwe. The name Chipangali is chiNyanja which means “open friendly country”. Its patrons included Princess Diana up to her death and the Princess Diana Trust afterwards. It runs a volunteer program where young people from all over the world can come and help look after the animals

The Chipangali Wildlife Orphanage provides several services besides being a rehabilitation center. They provide education to the Zimbabwean public, especially young children about Zimbabwe’s natural heritage. They also teach people about nature conservation so that people can appreciate the local wildlife and not take it or the environment for granted.

Chipangali also acts as a research center by observing and recording useful zoological statistics on captive animals, taking information such as body growth and development and nutrition and gestation periods. They are also a link between the local and governmental authorities such as the SPCA, National Parks, Schools and private individuals offering help where animals are concerned.